Learn About a Safer Way to Rock and Roll

If you’ve ever been to a rock, pop, or hip-hop concert, you know how loud the music can get! Maybe you’ve even experienced some trouble hearing after attending a concert. Now think about the members of those bands, touring night after night, and being repeatedly exposed to loud music for hours. That noise exposure can take its toll, and several rock bands are now dealing with those effects. 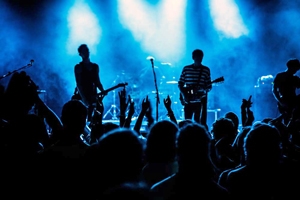 Learn About a Safer Way to Rock and Roll

In March 2016, rock band AC/DC announced that it was rescheduling several of its tour dates after lead vocalist Brian Johnson was advised by doctors to stop touring immediately or risk total hearing loss. That same month, the rock band Pearl Jam announced that they would start providing earplugs, for a small donation, to their fans so they could protect their hearing during the concert. Pearl Jam’s bassist Jeff Amen, noting that he suffers from tinnitus (ringing in the ears) after years of exposure to loud sounds, is hoping that the band’s efforts will encourage fans to protect their hearing now, before the damage is done.

According to the National Institute on Deafness and Other Communication Disorders (NIDCD), which developed Noisy Planet, about 24 percent of U.S. adults aged 20 to 69 have features of their hearing tests that suggest hearing loss due to noise exposure.

To protect your hearing, Noisy Planet encourages you to follow these three simple strategies:

Music concerts average 94-110 A-weighted decibels (dBA). At 110 dBA, you can damage your hearing in as little as 2 minutes! If you plan to head out to a concert, remember to bring your hearing protectors, which come in different types to meet your needs. High-fidelity ear plugs are a great option for concert-goers; they reduce volume while maintaining sound quality.

Protect Your Hearing When You Play a Musical Instrument 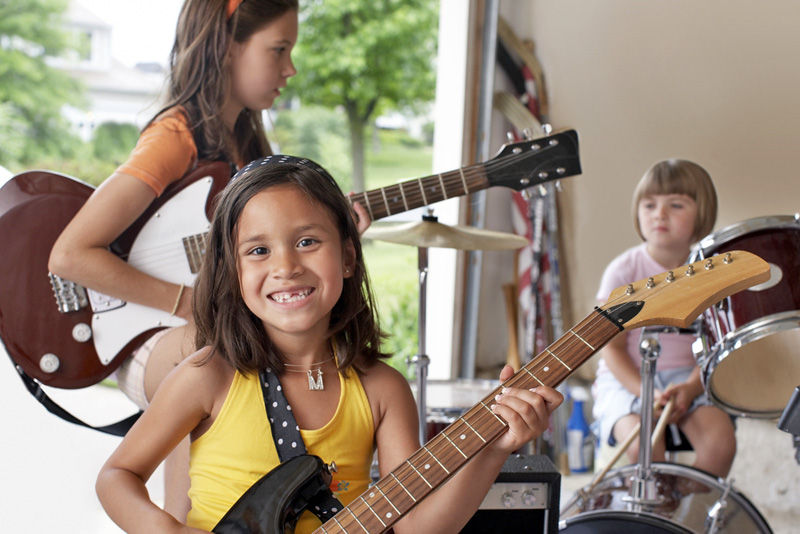 Musicians face nearly four times greater risk of developing hearing loss and are 57 percent more like to develop tinnitus due to exposure to loud noise. 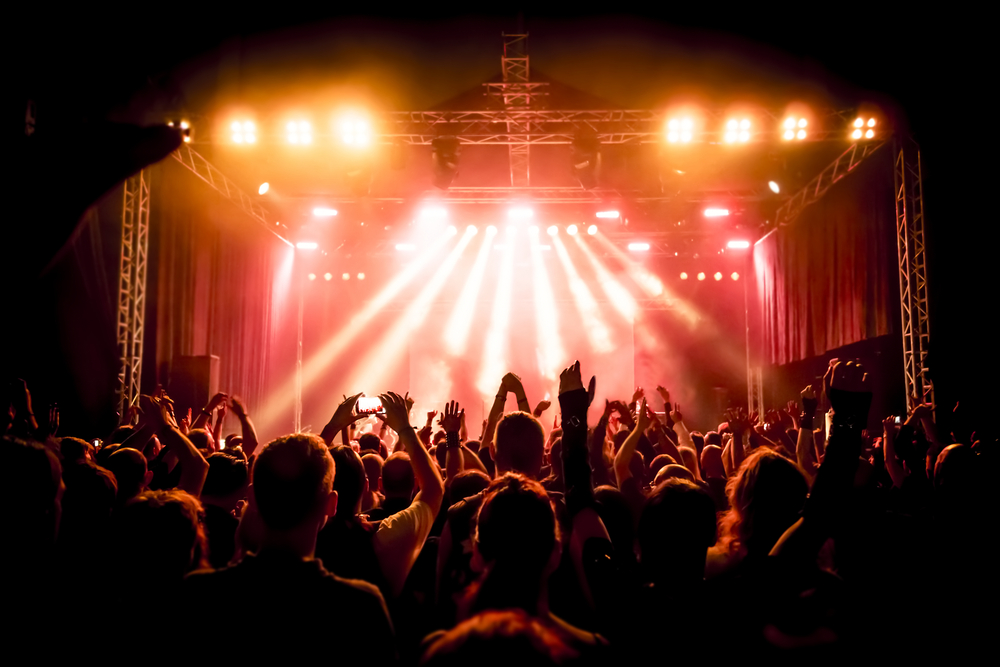