New research shows that hearing loss rates have declined over approximately the last decade in people aged 20-69, continuing a promising trend that began about 50 years ago. The research also finds that you are more likely to have hearing loss if you are older, male, or non-Hispanic white; complete fewer years of school; or frequently use firearms. Other types of noise exposure are also linked to hearing loss, although not quite as strongly.

Scientists at the National Institute on Deafness and Other Communication Disorders (NIDCD), part of the National Institutes of Health (NIH), and the Centers for Disease Control and Prevention (CDC) looked at hearing test data collected as part of the National Health and Nutrition Examination Survey (NHANES). NHANES is a nationally representative health interview and exam survey of U.S. adults conducted by the CDC’s National Center for Health Statistics. The study was funded through an agreement between the NIDCD and the CDC’s National Institute for Occupational Safety and Health. The results are published in the December 15, 2016, issue of JAMA Otolaryngology—Head and Neck Surgery. 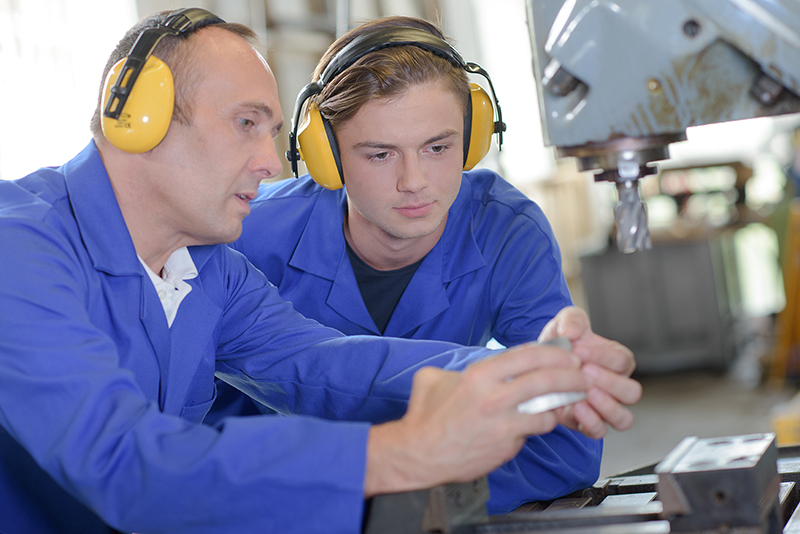 To determine whether there were changes in hearing loss prevalence over time, researchers compared two NHANES time periods: 2011-2012 versus 1994-2004. They found that hearing loss rates declined over time. This was after adjusting for age and sex to account for differences across the study periods. These results continued a trend seen in a previous study, which compared NHANES 1999–2004 and 1959–1962 data and also showed declines in high-frequency hearing loss rates over time.

The scientists also found a decline in the total number of individuals with hearing loss—despite both an increase in the size of the overall population, and an increase in the number of adults aged 50 to 69 in the more recent time period studied. This decline in the total number of non-elderly adults with hearing loss is notable, since people aged 50 to 69 are much more likely to have hearing loss compared to younger adults. The findings suggest that although we can’t prevent hearing loss that occurs with age, we might be able to delay when it begins. This is good news because those who do eventually develop hearing loss may have had more quality years of hearing than earlier generations.

The scientists suggest that recent trends indicating less exposure to job-related noise and greater use of hearing protectors could have helped to reduce rates of hearing loss. In other words, hearing protection is important throughout life, whether you are a young child at a concert or an older adult working a noisy job. So keep protecting those ears from noise, and read about what adults can do to protect kids’ hearing!

Time and Experience Improve Some Attitudes Toward Earplugs 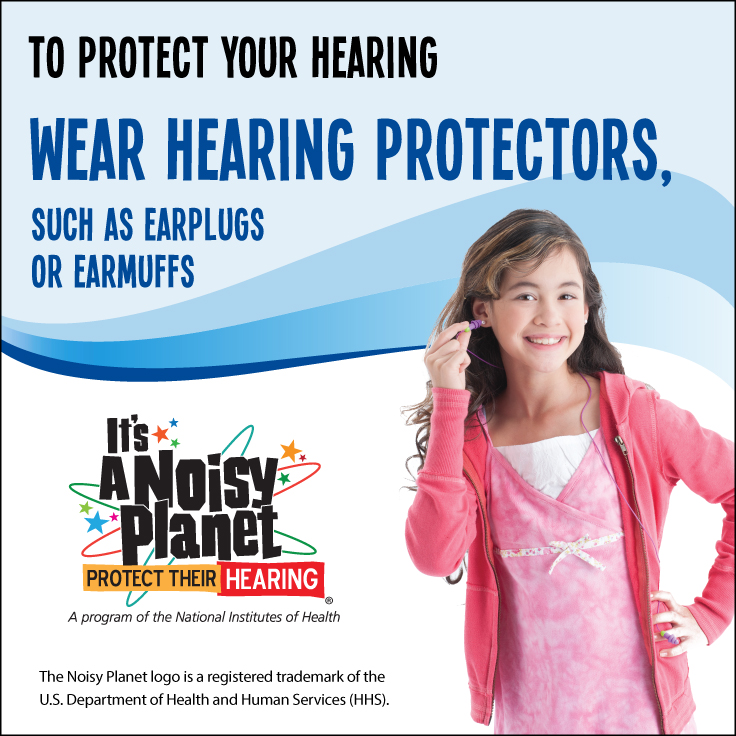 Music patrons’ attitudes about earplugs improved after they wore them for 16 weeks, according to a study in Australia.

Protect Your Hearing at the Game 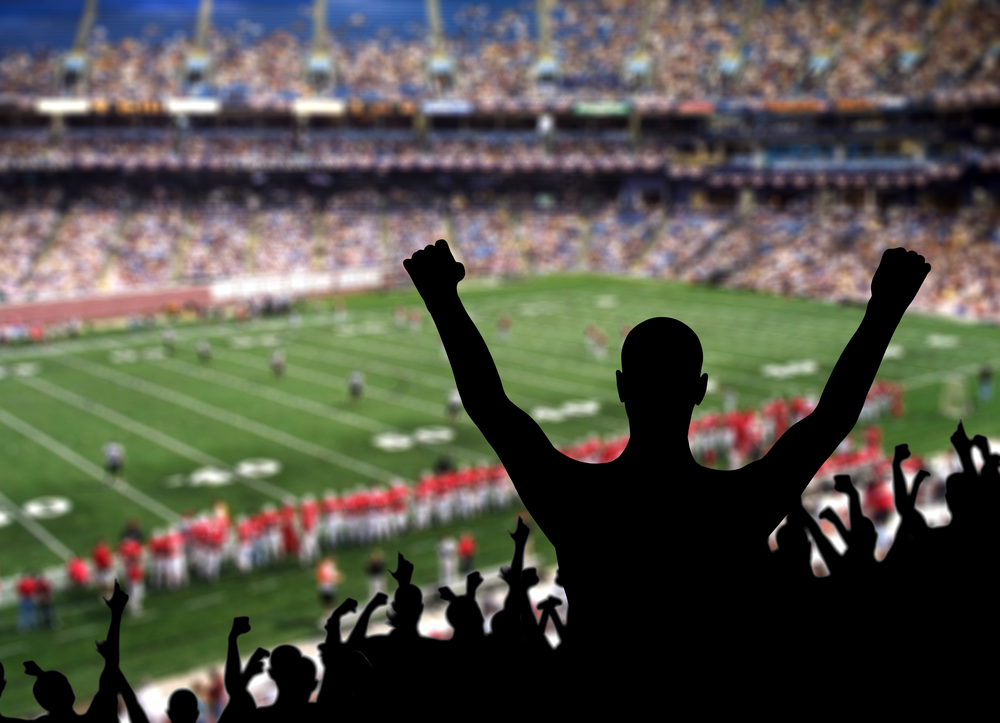 Football games are a part of America culture—but stadiums are very noisy—with sounds as loud as jet engine taking off. Protect your family’s hearing with ear protection.

Higher Rates of Hearing Loss Among Workers Exposed to Chemicals 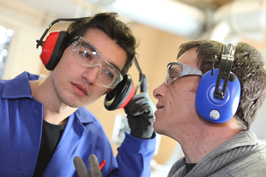 Workers who come in contact with certain chemicals experience higher rates of hearing loss. Scientists think that some chemicals interact with noise, leading to increases in work-related hearing loss.