In honor of Presidents Day, Noisy Planet presents a presidential factoid: Did you know that too much exposure to loud noise affected the hearing of some of our previous national leaders? 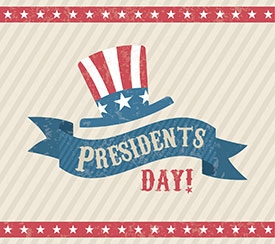 During his second term, former President Bill Clinton was fitted with a pair of digital hearing aids after years of having trouble hearing high-pitched sounds. According to media reports, his doctors linked his progressive hearing loss to a history of saxophone playing, noisy campaign rallies, and hunting.

In 1983, after many years of difficulty hearing, former President Ronald Reagan was fitted with a custom-made hearing aid in his right ear. Media outlets reported that Reagan’s doctors attributed the beginning of his hearing loss to his acting days in Hollywood, when a .38-caliber pistol was fired near his right ear. At close range, a gunshot can measure 150-175 A-weighted decibels (dBA).

As shown even by former presidents, long or repeated exposure to sounds at or above 85 dBA can cause noise-induced hearing loss. Noise-induced hearing loss can also be caused by a one-time exposure to an intense “impulse” sound, such as in Reagan’s case. Wearing hearing protectors, such as earplugs or earmuffs, can help prevent hearing loss from noise exposure. Whether you are playing in a school band concert—musical instruments, specifically brass and percussion, can reach 140 dBA—or attending a pep rally, remember to wear hearing protection.

What Did You Say? What Loud Noises Can Do to Your Hearing 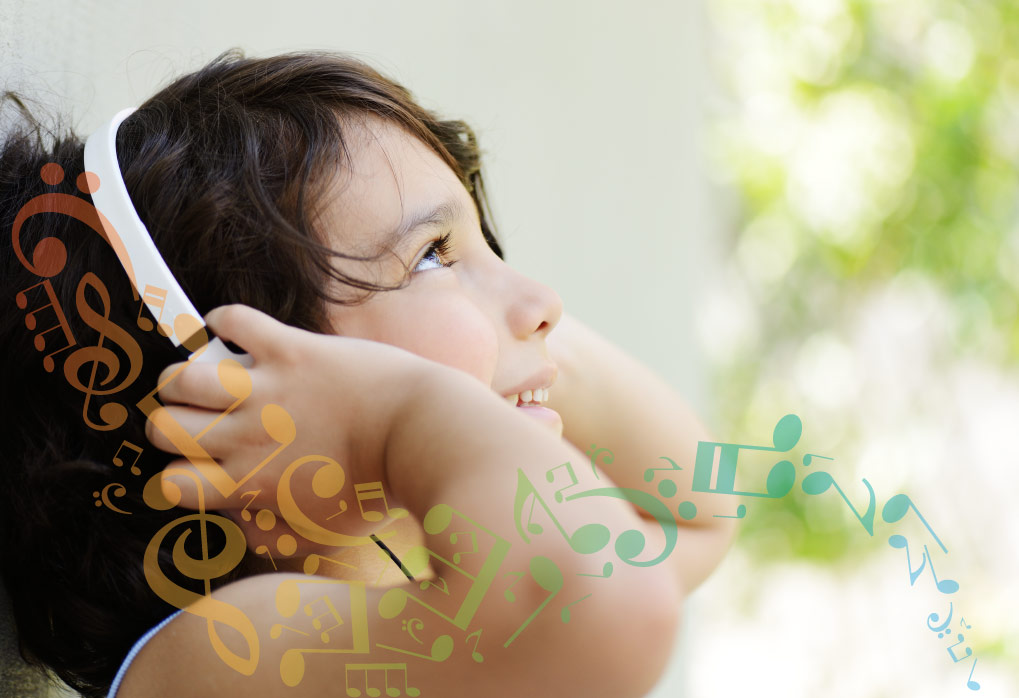 Kids and preteens learn how sound is measured, what loud sounds do to their hearing, and three easy steps to prevent noise-induced hearing loss.

Hunting and Other Shooting Sports Can Damage Your Hearing 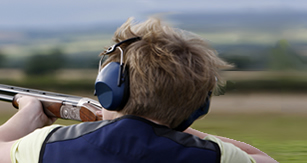 In rural areas, hearing loss caused by the sound of gunfire is a major issue. A study of male hunters found that the longer a person had been a hunter, the more likely he was to have hearing loss.