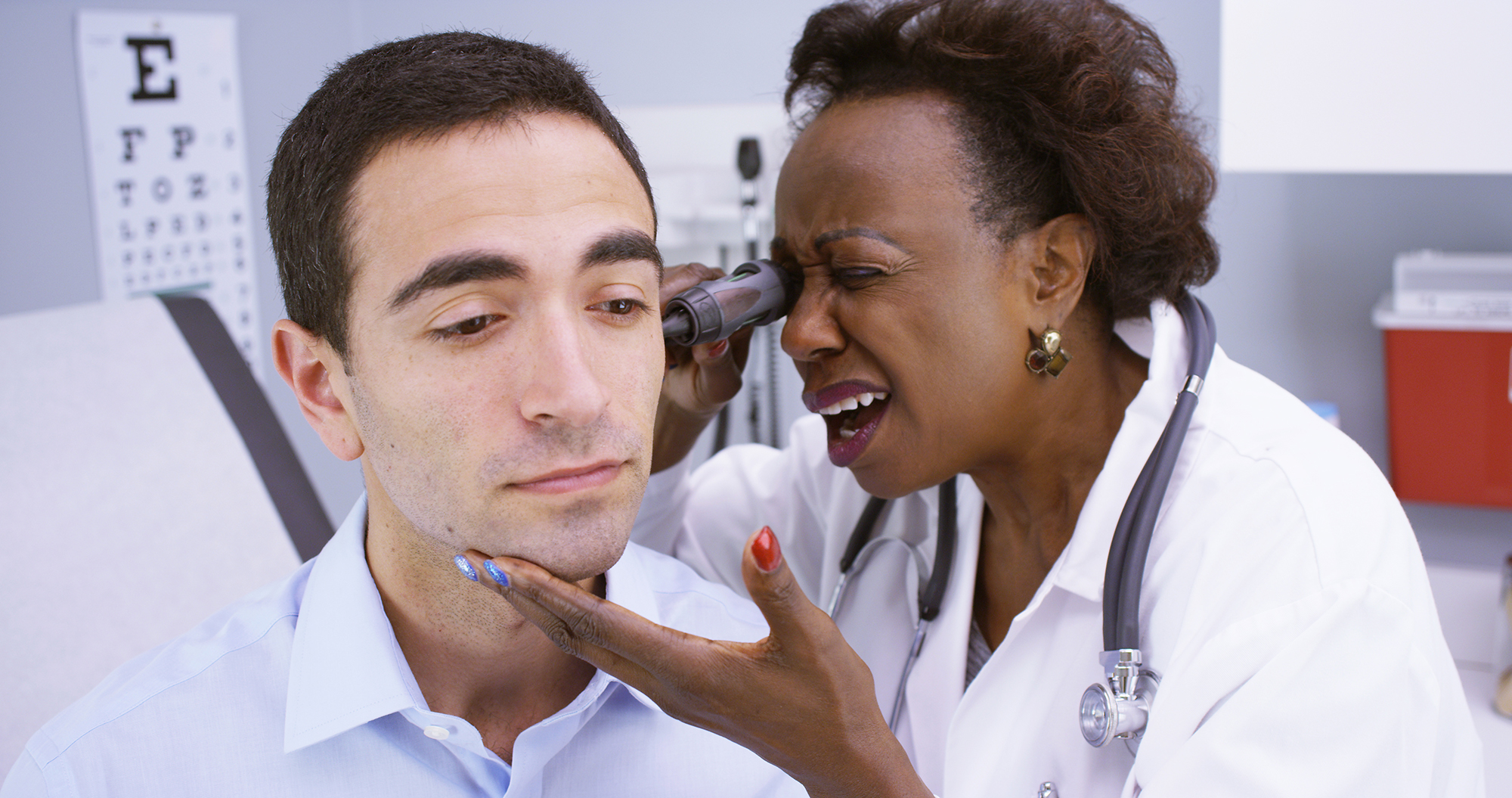 Scientists at Columbia University have developed 3D-printed solid microneedles that appear to deliver medications to the cochlea more precisely than other methods, according to an NIDCD-funded animal study. The study also demonstrates that it is possible to minimize damage to sensitive inner-ear structures. The study appeared in Otology & Neurotology (April 2015) and was highlighted in an NIDCD-funded review of the challenges of delivering medication to the inner ear published in Laryngoscope Investigative Otolaryngology (December 2019).

The cochlea contains the organ of Corti (the sensory organ for hearing), which is protected by the bony base of the skull. In addition to treatment challenges presented by the ear’s anatomy, there are drawbacks to current delivery methods for medication used to treat inner-ear conditions. For example, medications do not always pass easily from the blood to the inner ear; medication amounts can be difficult for health care providers to monitor; and medication administered by injection directly into the fluid-filled channels of the inner ear can damage a patient’s hearing.

The microneedles in this study were designed to make small perforations into the round window membrane (RWM)—a membrane at the base of the cochlea. A previous study showed that when small perforations were made in the RWM, medicine administered to the middle ear was better absorbed into cochlear fluids than medicine diffused across an intact (unperforated) membrane. This precision will be important in the development of future treatments for inner-ear conditions, according to the study authors.

The solid microneedles used in the study caused little damage to the RWM because they push apart, rather than tear, RWM fibers. The microneedles created precise perforations without touching the delicate structures in the cochlea, which sits only 1 millimeter behind the RWM.

The study showed that the small perforations of the RWM began to heal after 24 to 48 hours and were completely healed at one week. One of the main concerns of the researchers was preserving hearing, and the trial showed that hearing ability returned to normal after one day.

This study of solid microneedles demonstrated two things: that it is possible to create tiny perforations in the RWM without causing permanent damage to the sensory organ for hearing (the organ of Corti) contained within the cochlea, and that hearing function quickly returned to normal after the procedure. The perforations also eased the flow of medications from their administration in the middle ear space into the sensory organ for hearing.

Next, the researchers will test the use of hollow microneedles, which will allow even more direct delivery of medication into the cochlea. The hollow microneedles will also allow researchers to take samples of cochlear fluid from patients with hearing and balance problems, which may improve diagnosis of inner-ear conditions. 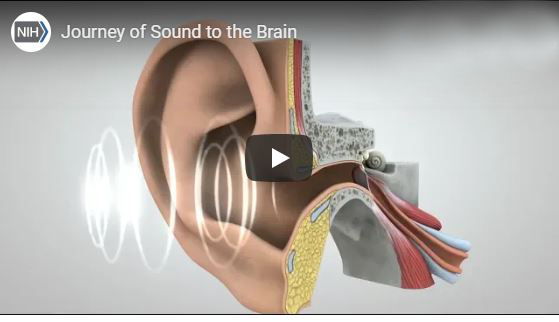 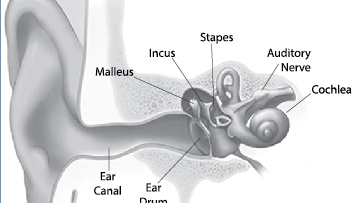 Hearing depends on a series of complex steps that change sound waves in the air into electrical signals. Our auditory nerve then carries these signals to the brain.

Sudden sensorineural (“inner ear”) hearing loss (SSHL), commonly known as sudden deafness, is an unexplained, rapid loss of hearing either all at once or over a few days. 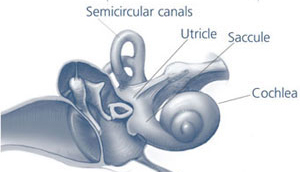 Ménière’s disease is a disorder of the inner ear that causes severe dizziness (vertigo), ringing in the ears (tinnitus), hearing loss, and a feeling of fullness or congestion in the ear.