Campaign celebrates successes and looks to the future 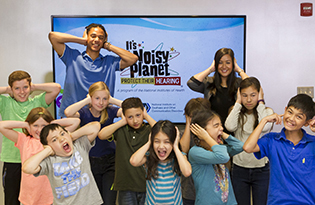 Building on a decade of successful classroom presentations, Noisy Planet’s Teacher Toolkit makes key resources available to all. These kids loved participating in the video shoot for the toolkit!

Since the National Institute on Deafness and Other Communications Disorders (NIDCD), part of the National Institutes of Health, launched Noisy Planet in 2008, the campaign has spread the healthy hearing message through school presentations, partnerships, conference sessions and workshops, traditional media, social media, and online and print materials. Noisy Planet’s 10-year anniversary coincides with the NIDCD’s celebration of 30 years of research support in the areas of hearing, balance, taste, smell, voice, speech, and language.

Here are some highlights of Noisy Planet’s first 10 years:

As Noisy Planet moves into its second decade, the campaign will continue to spread the NIHL prevention message in English and Spanish to kids, parents, school nurses, teachers, audiologists, and others—helping to increase awareness of noise-induced hearing loss and encourage healthy hearing habits. 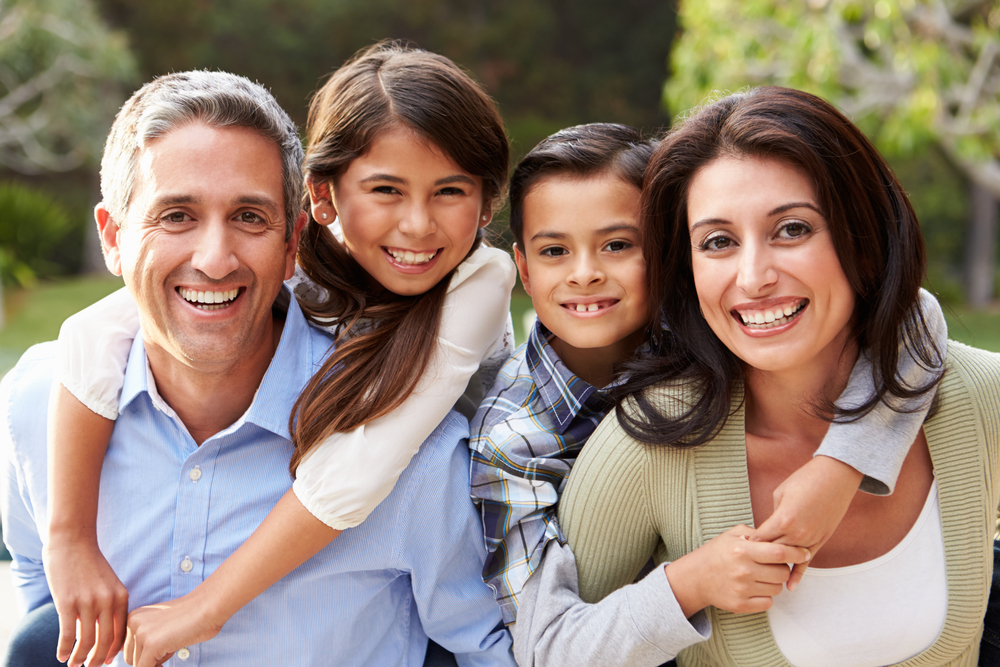 Our Teacher Toolkit helps educators and school nurses teach children about the causes and prevention of noise-induced hearing loss.